The stocker is a fine piece to begin with.

REBUILDING it to the better

Late Lennart "Bagarn" Bergqvist, my mentor and builder of Jeezus.

Stroker 396 built by a Swedish raggare at Autoshop in Orlando Florida!

Changing to a bigger CRANK 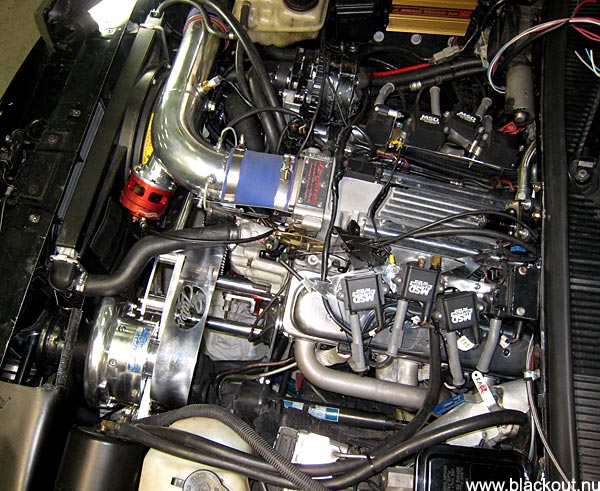 This picture comes from the Impala SS racer Jeff Green who has converted
a Donovan aluminium block to LT1. Click it to see a bigger picture.