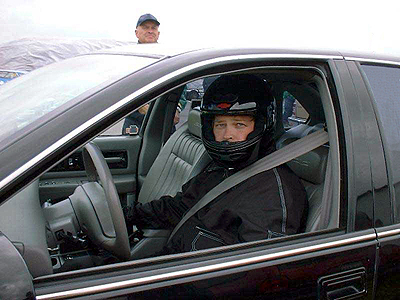 The driver in the Full Size BLACKOUT Impala SS is enjoying every minute of his first dragrace in 15 years!
Stereo playing good music composed by friend Klas Insulán while waiting in the Street class line up at
"Trolldraget" 1/8 mile dragrace in Trollhättan August 2000. Brother Björn keeps an eye on things outside. The
rest of the family are already waiting at the stands. Mechanic Arvidsson takes this picture. It is not raining.
Life is good.

....but life had been real tough before the Impala SS was found. 15 years away from Dragracing isn't easy.
It was...
15 YEARS OF SEARCHING THE LIGHT (The True Story)

The baby that never was forgotten. The Whiplash Camaro '67, a fairly rebuilt and stiffened but street legal '67 with Doug
Nash Race 5-speed and a 5,14 Ford 9" rearend hanging in ladder bars and adjustable Koni shocks. Powered by an
extremely, yet endurable Autoshop, Baker-built NASCAR 355", Brownfield aluminium heads, Victor intake, single 850 dp.
This screamed to a competitive 725 + horsepower level on NOS cheater nitrous. It took the 2800 lbs. Camaro to a
9,85 @ 140 mph (226 kmh) at it's best and won the unofficial European Championship for streetracers in England in 1984,
before it was sold in pieces in 1985 (except the engine which still is kept for future adventures...)
The following 15 years was a total blur for the former driver... 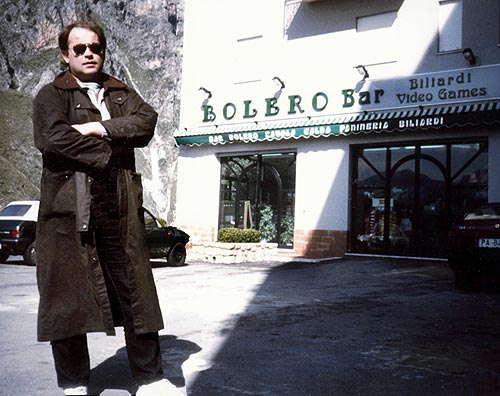 After selling the Whiplash Camaro I became a ramblin' man, were all over the world to
find a new meaning to life. But it wasn't to own a bar high up in the Andalusian
mountains in Spain. Came down here broke, but left even more broke. 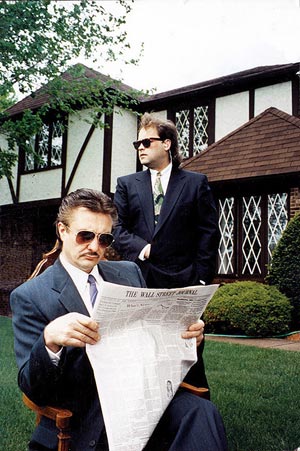 I kept myself in the background for a couple of years as a bodyguard for Mr John Faxon
then living in Buffalo, N.Y. He was known as "Kines-Tore" when he was the 2nd mechanic
in Team Whiplash. He was also building his own streetracer, a Valiant with Chevy 331
which won the title-race twice back home in Umeå, in 1990 and in 1992. But then he
just invented a thing that could clean air ducts. That thing started to improve the indoor
environment around the world, and his private economy boosted to the level of where
he needed a bodyguard, and he chose the best man he could ever think of. 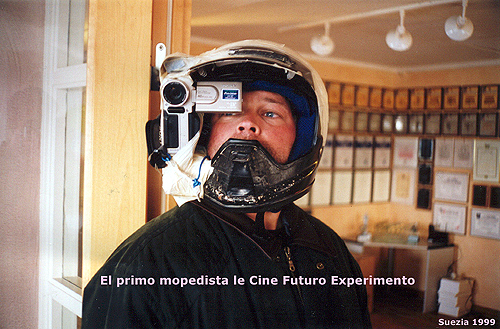 I even tried to invent new methods of filming, from the seat of a Java 50 cc moped,
but no one was as enthusiastic as myself. And it was too cold for the face
working in wintertime in Sweden, so I wanted to go someplace warmer...

Shark fisherman in the wonderful island world of The Seychelles wasn't right either,
which the sharks told me. 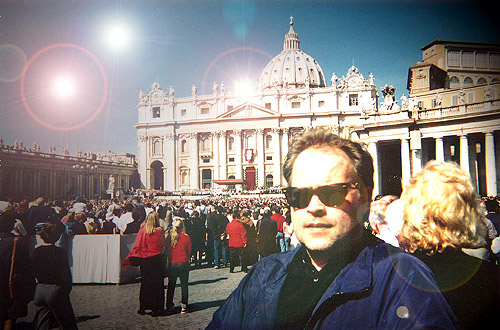 My last chance was to see Johannes Paulus II and talk about things, so I walked to the
St. Peters Square in Rome on Palm Sunday 2000, but the pope was busy with a lot
of other people. But he indeed had a funny hat. 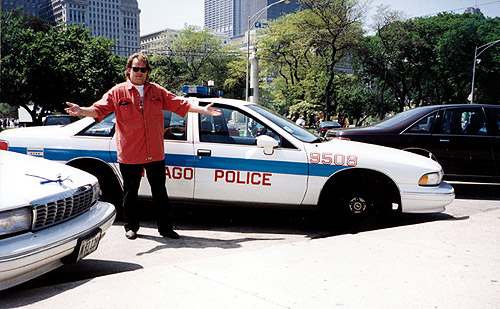 While living in the blues clubs of Chicago I met a lot of policemen, who were driving me
all the time, and I was surprised by the performance these Caprice cars had. One night
a Policeman, Charlie "Da Balls" Clark, told me the story. That it wasn't Caprices after all,
because the car was filled with goodies like 260 hp LT1-motor, high performance
suspension and everything, and, ordinary people could also buy it, and then equipped
with even more goodies, but then it was called Impala SS! That night I stopped drinking
and I straightened up quickly. Because these Impala's were only manufactured
in 94-96 so I had to hurry up! Finally I had seen the light! 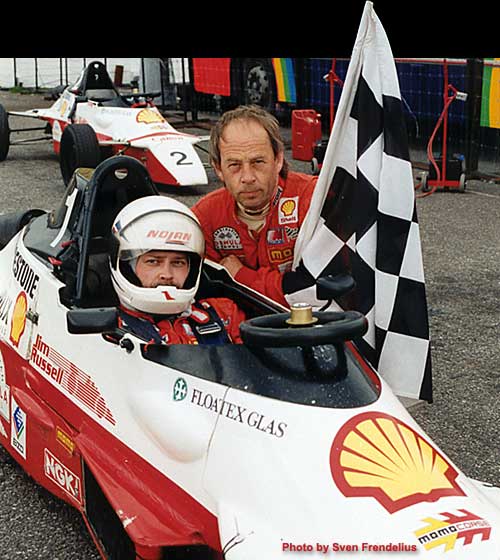 I got a Formula school and licence course on my 40th birthday from my long time
colleague and friend Christer "Chris Condor" Ljungaeus who has raced in single
seaters like Formula Vee and Formula Super Vee for many years before he started
racing speedway bikes! However, it was a thrill trying to follow him around the track!
And it is a thrill to have both Formula and Drag Racing on my competition license!
Thanks Condor! 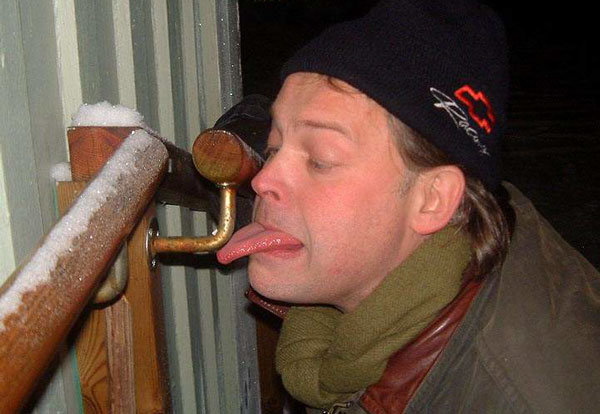 Limit testing - Edging - the name of the game!